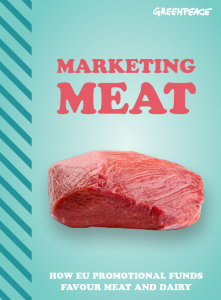 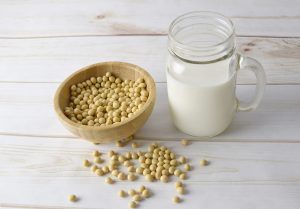 The latest on amendment 171, which seeks to further restrict plant-based dairy denomination and labelling. 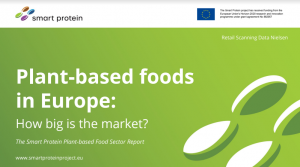 Plant-based Food: How big is the market ?

Published in March 2021, the Smart Protein Plant-based Food Sector Report is the first study made on the plant-based food market in Europe, giving unprecedented insights into the growing sales of animal products’ alternatives. 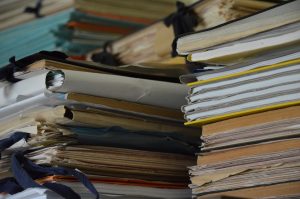 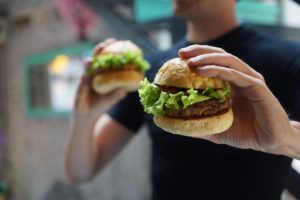 On 23 October 2020, consumers interested in plant-based foods, plant-based food producers and retailers were able to breathe a sigh of relief as the European Parliament voted down the ‘Veggie Burger Ban’. 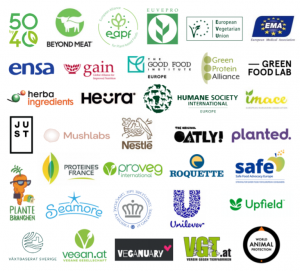 #StandUpForPlantBased – Updates on the Burger Ban

On 19-22 October, the plenary of the European Parliament will vote on two amendments within the framework of the Common Agriculture Policy reform, amendments 165 and 171, that would significantly affect the labelling of plant-based foods. Stakeholders are preparing for a last attempt to avert the ‘Veggie Burger Ban’ at EU-Parliament level. 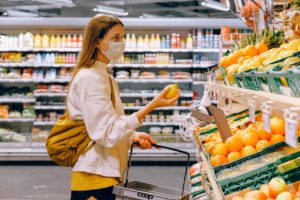 Plant-based food sales figures have constantly been growing over the past years, but the market has seen a sudden steep increase in the first half of 2020. 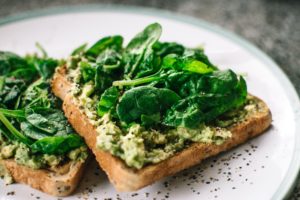 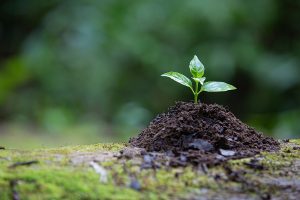