Europeans are already embracing plant-based food and are eager for more. However, there are still barriers that will need to be overcome in accessibility, affordability and familiarity. 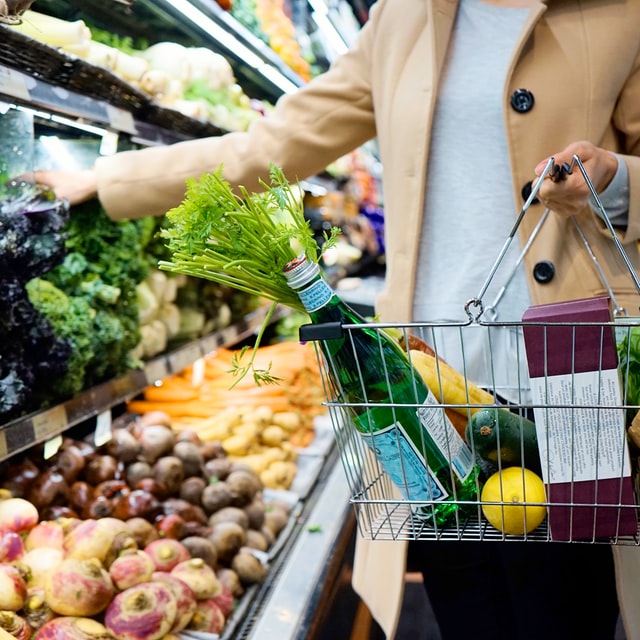 Europeans are already embracing plant-based food and are eager for more. That is the finding of the most recent Smart Protein Survey released this month. The survey, conducted by ProVeg International in coordination with Innova Market Insights, the University of Copenhagen and Ghent University unlocks consumers’ views on Europe’s plant-based present and their expectations of a plant-based future by surveying the primary shoppers of households in ten European countries. The full survey is available here.

Why is this important?

A major shift towards plant-based eating has been cited by academics, the UN and the EU as a crucial component of building a sustainable food system, halting greenhouse gas emissions and reversing biodiversity loss. COP26 delegates have pledged to sharply reduce methane emissions worldwide and halt deforestation by 2030. These pledges cannot be met unless plant-based foods and other alternative proteins are accepted by the public as worthy replacements to meat.

That the Smart Protein survey shows that European consumers welcome plant-based proteins is not only a cause of celebration for the plant-based industry, but a reason for all who worry about the future of our planet to celebrate as well.

What are Europeans Saying?

The survey shows that 37% of the Europeans in the sample identify as flexitarian, vegetarian or vegan. In the Netherlands, it’s a whopping 49% of consumers surveyed. 79% of vegans surveyed and 59% of vegetarians are new to the lifestyle, having switched only in the last five years.

46% of consumers that currently eat meat said that they are eating less meat than they did a year ago, and 39% said they plan to eat even less in the future. When the survey looked specifically at flexitarians, it found that 73% were eating at least slightly less meat than a year ago. 63% said they plan to reduce their meat consumption even further in the future. 40% plan to reduce their dairy consumption as well. Currently, plant-based milk and beef are the most popular plant-based choices for consumers, with 66% of consumers at least occasionally enjoying plant milk and 65% at least occasionally preparing plant-based beef products. 26% of respondents reported that they’ll be consuming more plant-based dairy in the future and 25% plan to increase their consumption of plant-based meat products. Only 3% of flexitarians say they are not at all likely to try plant-based meat. These numbers are all considering current conditions. Consumers are, however, even more open to plant-based foods should conditions be improved.

What more can be done?

There are, unfortunately, still barriers that are preventing consumers from further embracing a more plant-based diet. Among the most common barriers cited are a lack of plant-based options, price, and a lack of information on plant-based foods.