As a busy 2022 starts, we take a moment to look back on the highlights of 2021, some of which will accompany us in this year, too. 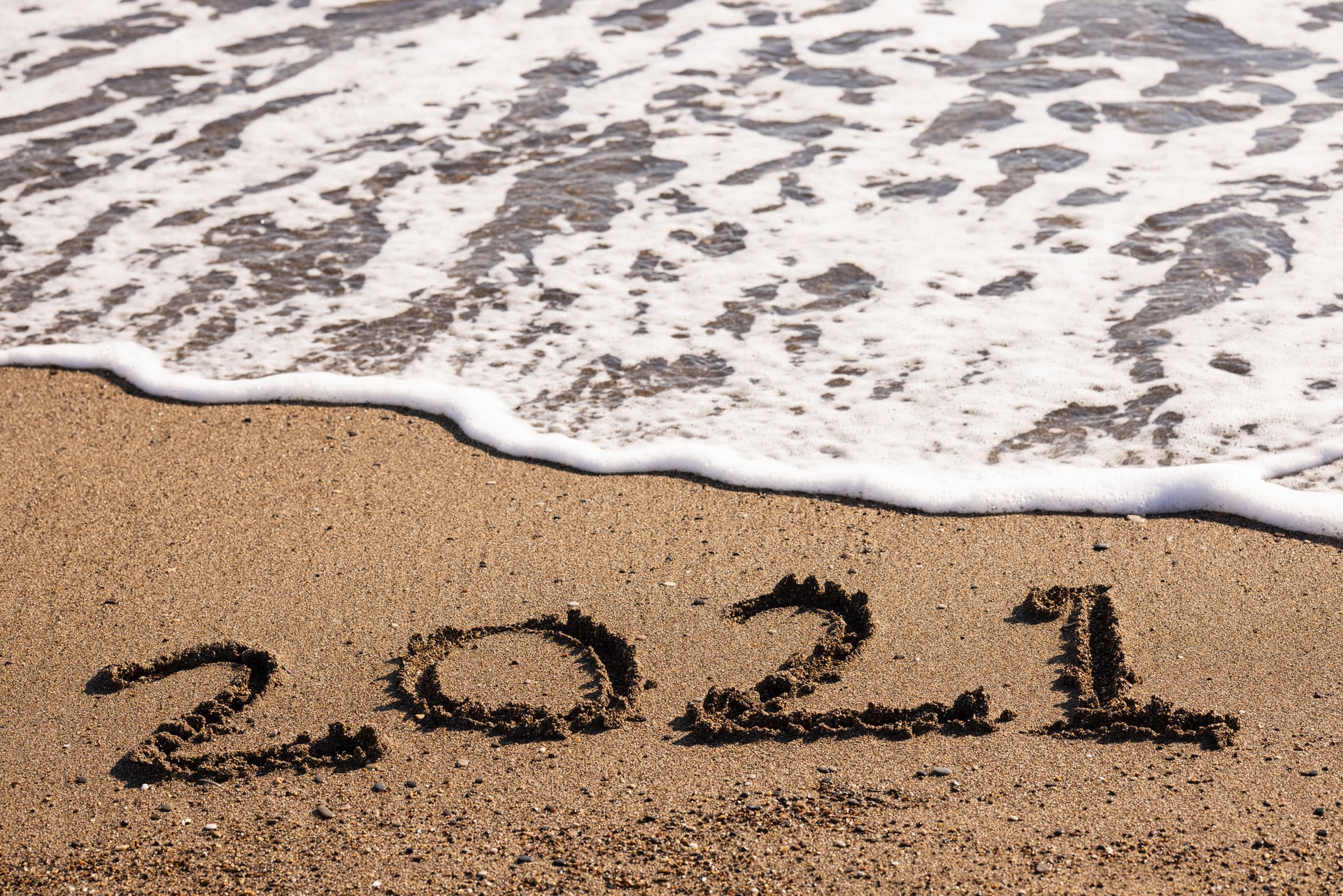 In March 2021, the Smart Protein Plant-based Food Sector Report was released. This report, built on consumer data in 11 European countries showed that consumer demand for plant-based products is growing rapidly. As importantly, more and more plant-based options are available at discount retailers, meaning a plant-based diet is growing in accessibility. While we do not have figures from 2021, we can only imagine that this trend has continued. Just this year, the German retailer Edeka unveiled its own Vegan brand, Vehappy. Not only is Vehappy vegan, but it is derived from responsibly sourced ingredients. Developments like this are consequential if we are to enable consumers to make the switch to a more sustainable plant-based diet.

An additional component of the Smart Protein Report was released in November. While the first report looked at the state of the industry, the November survey focused on consumer attitudes towards plant-based options. It found that there is still a lot of unfamiliarity with plant-based choices, however, many Europeans are conscious of their meat intake and are both already reducing the animal products they consume and are interested in cutting down even more.

Unfortunately, early 2021 also reminded us how strong the forces are that want to disregard climate science if it means maintaining business as usual. Amendment 171 was a glaring example of how far we have to go still. The amendment, a Parliament initiated addition to CAP negotiations, sought to censor plant-based products from using terms often related to dairy. In this world, consumers would have seen new products on their supermarkets’ shelves lacking any descriptors of what the product actually is. Absurd attempts to restrict and censor plant-based products are something of a norm, not just limited to AM171. They represent bad-faith attempts to hinder consumer choice.

Developments over the summer shone a spotlight on the small but growing insect agriculture sector. Advocates of insect agriculture have co-opted the language of alternative proteins to promote their products as more environmentally conscious than other livestock. However, as we have seen, this is not necessarily the case. Oftentimes, the industry presents itself as a better meat alternative while a major part of it is currently mainly selling as a feed alternative for livestock. We see a danger in facilitating the livestock industry this way, although we need to drastically reduce it.

In September, the Farm to Fork Strategy compromise amendments were passed by the dual ENVI/AGRI committees and sent to plenary. While we were disheartened to see some forceful language struck to reach compromise, we were overall pleased with the report born from the compromise amendments. When it came time for Parliament to vote on the report in mid-October, we forcefully defended it, as powerful players in Europe and abroad advocated for the report to be further watered down. This report, coupled with the Methane Strategy Report passed in the same week, underlines the European Parliament’s commitment towards mitigating climate change and halting biodiversity loss.

However, we still have a long way to go. A report looking into methane reduction strategies in some of the world’s biggest food producers has found that little action is being taken. Binding targets set forth by governments are, therefore, imperative. We were delighted to learn that COP26 delegates will have sustainably produced plant-based options to choose from. However, modeling a good, sustainable diet is, without proper action, not enough. We call for public investment, both in research and procurement of plant-based products. These alternatives are our best bet for reducing meat consumption and putting our food system on a path towards sustainability.

In November, 2021 the CAP reform was passed by strong majorities in the European Parliament. The worst amendments had long been removed, but the new CAP, which will be in place until 2027 is not ideal. A large part of its problematic framework remains as it was and it puts a lot more of the decision making in the hands of member states, who tend to be more conservative in their approach to agriculture. In Germany, however, a new progressive coalition has taken the reins, which is making us hopeful.

Speaking of Germany, the German Federal Council adopted a resolution that asks the German government to advocate for the addition of locally sourced oat milk to the EU’s fruit, vegetable and milk scheme, which EVU had demanded for years. We are awaiting approval from the European Commission of a new scheme in line with the Farm to Fork Strategy that would make this call actionable. Providing locally sourced oat milk would create opportunities for schoolchildren to choose among a larger variety of foods and encourage farmers to consider alternatives to animal agriculture.

In France, however, we see more regressive legislation in the form of a new decree calling to ban certain terms often associated with meat from being used with plant-based products. Any term associated with butchery, charcuterie or fisheries could no longer be used to describe plant-based products, which includes common terms such as ‘burger’ or ‘sausage’. The decree also opens the door to forcing non-French companies from adhering to this ban in France, as well as French producers. Should this decree be allowed to go into effect, it could create a precedent for other member states to issue similar decrees, fracturing the common market.

We know that a plant-based food system is the only way we can truly begin to reduce the harms that our current food system imposes on the environment, climate, animals and our health. We call on the EU to begin the transformation of our food system and embrace the possibilities of a plant-based diet.