Letting go of ham in Denmark

Denmark has shown us that meaningful legislation can be implemented that has the potential to create a sustainable agricultural sector and shift diets towards plant-based proteins. 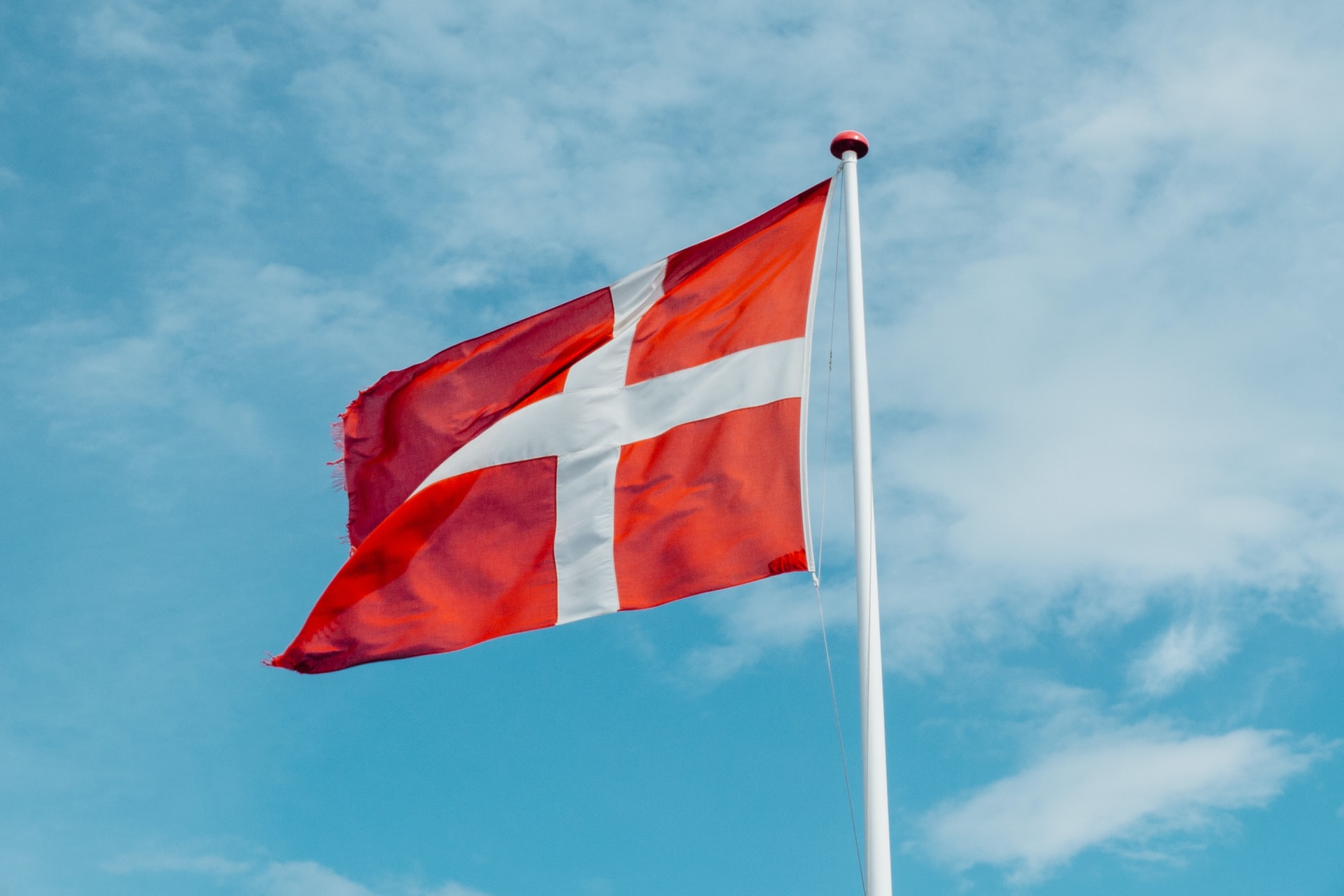 Like many European countries, Denmark has long had an emissions problem. In 2015, 21% of Danish greenhouse gas emissions were linked to agricultural activities. Livestock accounts for a lot of Danish agriculturally linked emissions, while the majority of Ammonia and Methane emissions are linked to animal agriculture. Further, there has been little movement in terms of animals slaughtered per year.

However, news from Denmark suggests that things are about to change.

Denmark has taken incredible measures to meet its self-imposed target of cutting emissions by 70% by the end of the decade. In agriculture, the government has agreed to set emission targets for a reduction of 55-65% in the sector compared to 1990 levels. The government has additionally set aside 3.8 billion Kroner (€510 million) to aid farmers in the transition to a more environmentally conscious agriculture industry. The plan also seeks to rewild some farmland.

Reducing the supply of animal agriculture is, however, only part of the equation. In order to solidify a reduction in emissions, consumer trends must also change. The Danish government is aware of this, and has therefore dedicated 1.25 billion Kroner (€168 million) towards plant-based protein research, development, promotion and eco-schemes to encourage farmers to grow plant-based protein crops.

This is an enormously consequential piece of legislation coming out of Denmark, and the country must now be considered a leader in the plant-based transition that is needed if we are to halt biodiversity loss and mitigate climate change. As Rune-Christoffer Dragsdahl, the Secretary General of the Vegetarian Society of Denmark said, ‘ [this act will] resonate internationally, and we are already in contact with international players who are happy that Denmark will be a pioneering country. They believe that it will inspire other countries to go the same way.’*

As the Farm to Fork Strategy winds its way through the European Union’s legislative process, it faces powerful interest groups. Denmark has shown us, however, that meaningful legislation can be implemented that has the potential to create a sustainable agricultural sector and shift diets towards plant-based proteins.