Farm to Fork and a methane report

The week of October 18 was of enormous consequence for the European Union’s food and agricultural systems. In the span of four days, Parliament voted on reports on the EU Farm to Fork strategy and the EU methane strategy. 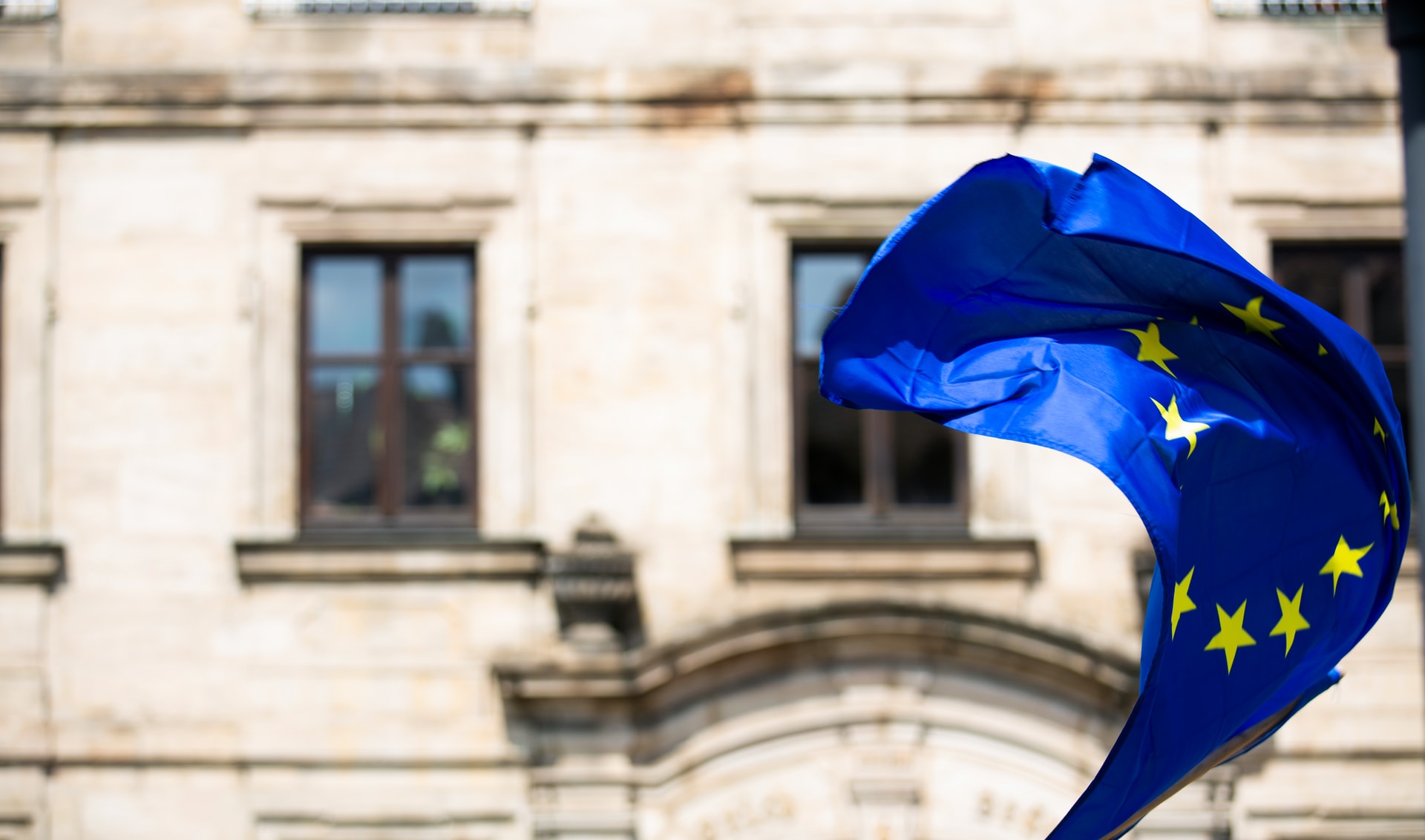 The methane strategy report encompassed all methane emissions in Europe, including animal agriculture. As mentioned in the report, methane is a powerful greenhouse gas, responsible for about 20% of all global warming experienced today. Reducing global methane emissions by 45% would, by 2040 avoid .3 degrees of warming.

Legislative Developments for Farm to Fork

F2F focuses on several key issues within the food system that need to be addressed in order to improve Europe’s food system’s relationship with the climate and biodiversity.  Namely, the strategy seeks to reduce Europe’s dependence on pesticides, excessive fertilizers and antimicrobials while increasing the use of organic farming, improving animal welfare, promoting healthier, more sustainable diets and reducing food waste.

As F2F seeks major changes in Europe’s food system, it is really an all-encompassing strategy. The European Vegetarian Union advocates for a broad societal move towards plant-based diets. As dietary shifts are an important component of F2F, it is a consequential EU strategy that we have been tracking for well over a year.

2021 brought important developments to F2F. The strategy went under the purview of the European Parliament’s Environmental Committee (ENVI) and Agricultural Committee (AGRI). The two committees drafted a report which, after some internal struggling, was sent to plenary, where it was debated and voted on.

In the week before the plenary vote, a number of split and separate votes were put forward, many of which mirrored the demands of leaked big agriculture’s lobbies’ wishlist. These were attempts to remove language about, among other things, binding targets on fertilizers and antimicrobial usage, and language stating that the overconsumption of meat is a problem.

Nevertheless, these attempts to water down the report were defeated and the report passed, with 452 of the 699 Members of Parliament voting for the report.

The final report sends a clear message to the European Commission that the European Parliament is open to ambitious changes to create a sustainable food system for Europe. Of most interest to EVU; the report calls for harmonized vegan/vegetarian labelling, identifies problems with high-density farming, encourages further investment and promotion of plant-based proteins, and recognizes that the over-consumption of meat and highly processed foods are detrimental to human health.

Although delivered to less fanfare than the Farm to Fork strategy report, the methane strategy report was another step in the right direction for a sustainable EU food system. In its report, Parliament identified the outsized effects that the European agricultural system has on EU methane emissions and acknowledges the role livestock numbers play in this. Further, the report once again notes that a dietary shift towards healthier eating, including plant-based foods is necessary and therefore calls on the European Commission to develop recommendations and actions that can make diet change a priority in Europe.

Attempts were made to water down the methane strategy report, too, mostly by trying to obscure animal agriculture’s role in methane emissions, but the majority of MEPs again voted against those attempts.

The approval of these two reports by parliament is undoubtedly a victory for the environment and Europe’s fight against climate change. However, how much these reports will influence policy decisions remains to be seen.

In the coming years, the European Commission will take these reports into account as the commission drafts new directives. Of further interest will be seeing Member States’ strategic plans for CAP, which will be arriving in the next few months.

While we are pleased to see these two reports pass with relatively strong language and demands, we will continue to monitor developments and advocate for an agricultural system that benefits the climate, consumers, farmers and animals.