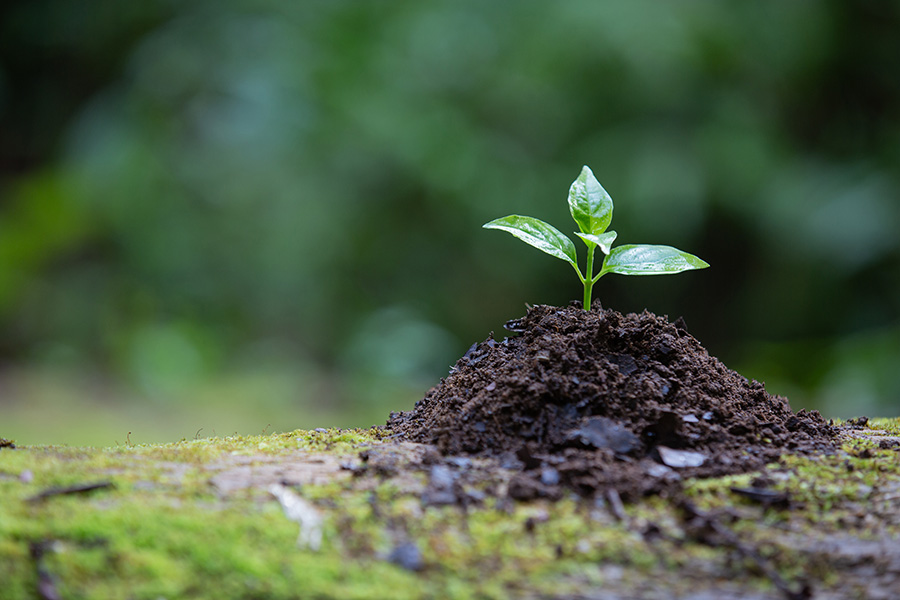 For EVU it is clear that this can only be achieved if it includes a clear commitment to the reduction of the current consumption and production levels of animal products and recognises the need for a diet shift towards plant-based diets. F2F is the policy roadmap that supposedly aims at making Europe’s food system more sustainable. F2F lives up to some expectations, but could deliver more we believe.

The now published version of F2F shows significant deviations from earlier versions circulating. A draft seen on 19 May, just one day before the publication, contained statements regarding animal agriculture that were deleted or altered again in the end:

The draft version stated that “[…] the Commission will propose to stop stimulating production or consumption of meat. In this context, a review of the EU promotion programme for agricultural products will be conducted, […]”. EVU had recently reported on the millions of Euros of subsidies spent on meat consumption campaigns such as “Pork Lovers Europe”. A proposal from the European executive to halt such public spendings would have been an important first step in paving the way towards a reduction of animal products. However, the sentence was deleted from the final version and it now states: “[…] the Commission is undertaking a review of the EU promotion programme for agricultural products, with a view to enhancing its contribution to sustainable production and consumption, and in line with the evolving diets. In relation to meat, that review should focus on how the EU can use its promotion programme to support the most sustainable, carbon-efficient methods of livestock production.” Such a significant deviation from an otherwise timely measure in the shift towards a more sustainable food system, begs the question whether the Commission was catering to specific stakeholders’ interests when changing the phrasing. Especially since this is not the only noticeable change: Even in general, in scientifically sound statements like “Moving to a more plant-based diet and less meat will reduce not only risks of life-threatening diseases such as cancer, but also the environmental impact of the food system.” the words “less meat” have been replaced with “less red and processed meat”, the reference to cancer was simply deleted. When comparing the different versions of F2F it seems like the Commission has back-pedalled on a lot of stronger language.

This is particularly problematic as both the draft versions and the published F2F acknowledge that a diet shift is needed. They mention that nearly 70 % of the overall emissions of the agricultural sector are linked to the livestock industry. They also acknowledge that if diets were more in line with dietary guidelines, it would also have implications for their environmental footprint and it notes that the average intake of whole-grains, fruit, vegetables, nuts and legumes is too low, especially in comparison to the excess intake of energy, red meats, sugars, salt, and fat. Furthermore, the Commission intends to make the healthy and sustainable choice the easy one for consumers.

However, the proposals for solutions to these problems, especially with the changes made in the final version, in general remain too vague and weak. A clear and straightforward pathway to achieve a reduction of animal products is still missing. F2F intends to “improve animal welfare and reverse biodiversity loss”, without recognising that simply reducing livestock numbers holds great potential for both of these policy areas. F2F also aims at making livestock systems more sustainable, but only focuses on innovative, technical solutions like feed additives and growing plant protein for feed in the EU. In this context, it completely ignores the solutions locally grown plant protein for human consumption presents, although it noted that Europeans do not consume enough legumes. It also commits to reduce the sales of antimicrobials in animal farming by 50% by 2030, which is a very important intent in times of a global health crisis, as antimicrobial-resistant bacteria are already another major health threat. But again, the elephant in the room, that one of the reasons antimicrobial treatment of animals is needed is because there are simply so many of them in confined, small, unhygienic spaces, remains unaddressed. One very positive aspect mentioned in F2F concerns fiscal policies: “EU tax systems should also aim to ensure that the price of different foods reflects their real costs in terms of use of finite natural resources, pollution, GHG emissions and other environmental externalities.” EVU has been calling for such price signals in its reform proposal “Three Pillars for a Sustainable European Food System”, which was sent to the Commission.

Other intentions in the F2F include empowering consumers, making public food procurement more sustainable, revising the school scheme, and researching in the field of alternative proteins. All in all, from EVU’s point of view, F2F delivers a rudimentary approach to changing the European food system, but lacks clear and ambitious action points. While F2F is not supposed to present legislative proposals or immediate policy overhaul, as it is only a strategic roadmap, stronger language, and commitment, for example by introducing reduction targets with regards to animal agriculture as well as leaving in the stronger parts of the draft versions would have been desirable.

However, what probably matters most is that the Commission has delivered the most ambitious food agenda since the Food Safety White Paper 2000. Details matter and wording too, but the overall objective is ambitious. The Commission has also taken the year 2030 in view to implement changes to the food system that bring Europe’s food chain close to sustainable production and consumption patterns. Over the next ten years and for the tenure of the current Commission the EVU is keen to work with the EU institutions, Member States and other stakeholders to make everything around food more sustainable. The promotion of vegetarian lifestyles is part of the policy mix needed – and this is the point we will continue to press.