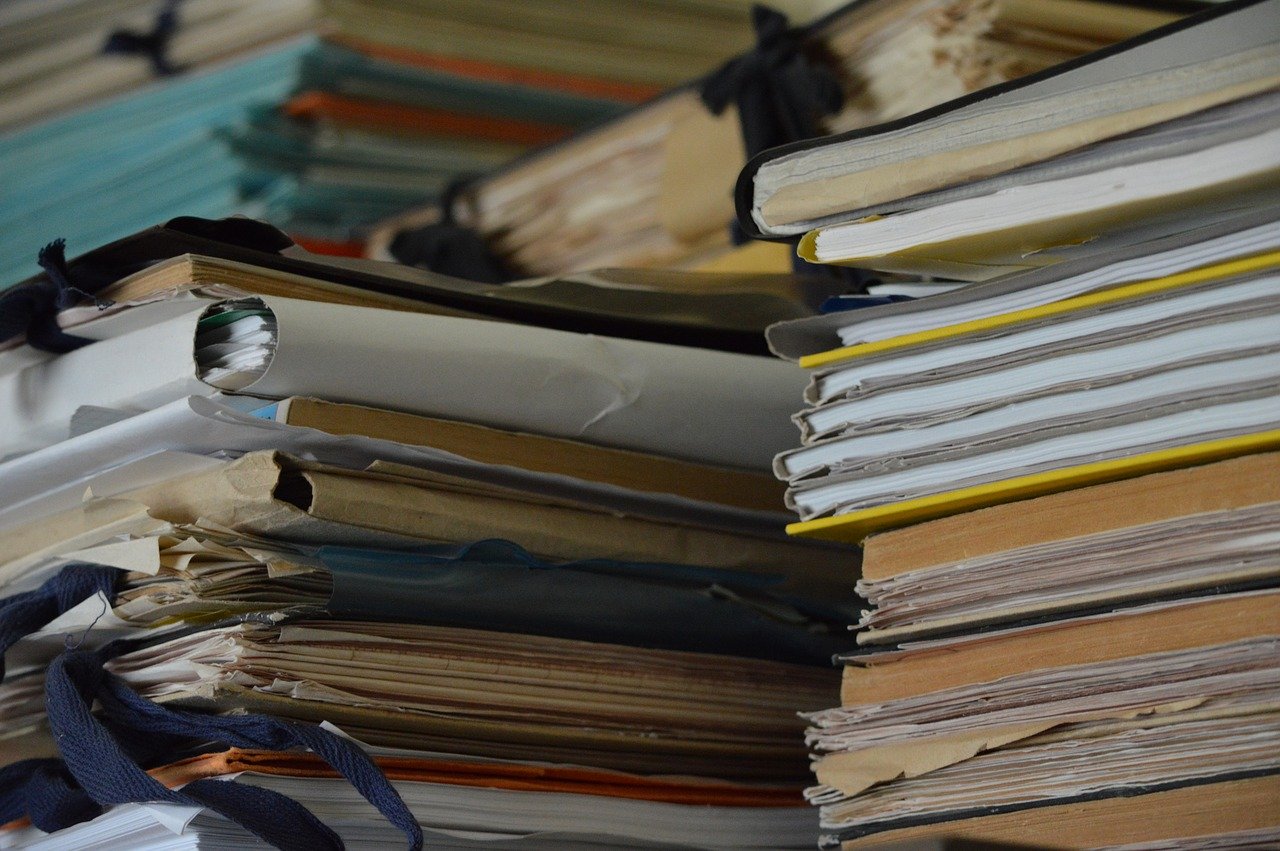 Copa-Cogeca is the umbrella organisation for Europe’s farmers’ and agri-cooperatives’ associations. As such they have had a heavy influence on Europe’s farming policies for many years, including the EU’s Common Agriculture Policy (CAP), which is responsible for today’s misguided system of mainly subsidising farmland, irrespective of the agricultural practices used on that land. As EVU has pointed out in its position paper “Three Pillars for a Sustainable European Food System”, this also results in 70% of the EU’s current farmland being used to feed livestock.

CEO had already published a report on the influence of Copa-Cogeca in the Brussels bubble in October 2020. They reported on various attempts of the farmers’ lobby to undermine the F2F Strategy in its development phase, calling for postponements and delays.

F2F was still published last year and EVU criticised apparent last-minute changes that had been made to earlier draft versions.
The legislative process kicked off with the draft report from the two leading committees within the European Parliament that are responsible for F2F. The rapporteurs, MEPs Anja Hazekamp from the environment committee and Herbert Dorfmann from the agriculture committee, published their draft report at the end of 2020.

The recently leaked amendments that Copa-Cogeca proposes for the draft report, show concerning positions of the farmers’ lobby towards a transition of Europe’s food system:

They suggest to delete the report statement “Emphasises the importance of recognising the significant impact of agriculture and especially animal production on greenhouse gas (GHG) emissions and land use; stresses the need to enhance natural carbon sinks and reduce agricultural emissions of carbon dioxide, methane and nitrous oxide, in particular in the feed and livestock sectors […]” altogether. They instead suggest to replace it with an explanation that emissions from agriculture are a result of “natural processes” “that cannot be avoided” and a statement about agriculture being the only sector worldwide that reduced GHG emissions. Statements like these show that the agri-industry has no intention of moving away from intensive animal agriculture and acknowledging the impact it has on climate, environment, biodiversity, land, and water. The majority of food-related emissions are caused by the livestock sector, which emits 8.1 gigatons of CO2 equivalents yearly and accounts for around 16% of global anthropogenic greenhouse gas emissions. These emissions are not merely the product of “natural processes”, but of a system that rewards striving for ever more and ignoring unsustainable practices. It is scientifically well-established that livestock numbers and animal product consumption must be significantly reduced in order for the EU food system to become more sustainable.

Furthermore, Copa-Cogeca does not seem to be of the opinion that healthy and sustainable diets are mainly plant-based. They suggest to delete the following statements from the report: “[…] a population-wide shift in consumption patterns is needed towards more healthy and plant-based foods and less red and processed meat, sugars, salt, and fats, which will also benefit the environment” as well as “calls on the Commission to develop […] specific actions to effectively promote healthy plant-based diets”. This shows a complete disregard for scientific dietary recommendations as well as the current problematic dietary patterns among average Europeans.

This CEO leak shows yet again that there are powerful groups in the EU, trying to undermine efforts to move the continent in a more sustainable direction and to keep a status quo that is aimed at economic benefits without consideration for the external costs transferred to society. The food system and its various interest groups are no exception and politicians must stick to scientific evidence and pave the way for real alternatives and change.

The report on the leak can be found here.